The annual CES, Consumer Electronics Show, was in Las Vegas recently showing off new technology and some future technology gadgets, here are our highlights for technology during 2014. 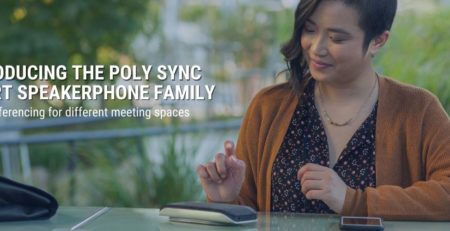 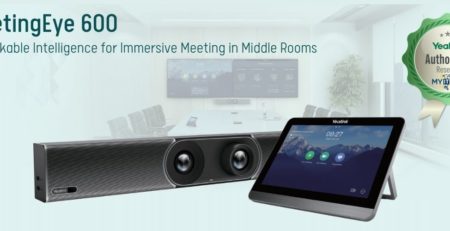 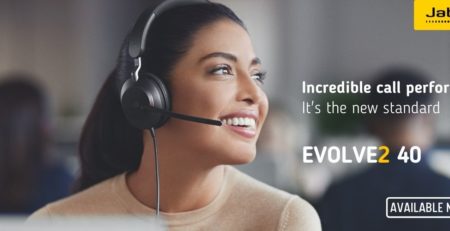 Jabra Evolve2 40 is engineered to keep you on task. Incredible call performance with powerful leak-tolerant 40mm speakers for... read more 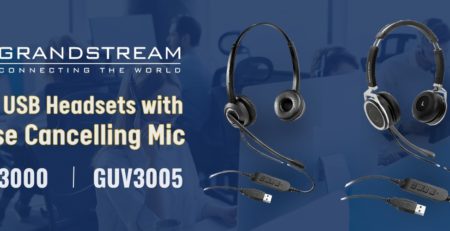 The Grandstream GUV3000 and GUV3005 are HD USB Headsets that pair with laptops, computers, IP phones and other devices.... read more 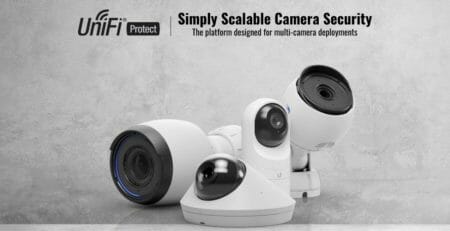 Air Traffic Control For Your Network