These days we have more and more connected devices and use them to complete ever more bandwidth-intensive activities. The resultant low Wi-Fi performance is partly due to the traditional SU-MIMO router (Single-User). Now, Multi-User MIMO has been developed in order to address this problem and allow high-performance, media-intensive usage while significantly increasing speed, efficiency, and capability.

These traditional routers serve only one user at a time, forcing others on the same connection to wait and decreasing overall capability. MU-MIMO resolves this issue by creating several simultaneous connections to service multiple users at the same time. 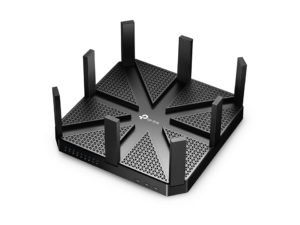 This router is a powerful entertainment hub, boasting speeds up to 5334Mbps. It has Smart Connect technology, which improves device speed by assigning them to the best available channel in order to balance network demand.

It also possesses a performance boost of up to 25% thanks to NitroQAM and 4 Stream technology. The AC5400 provides four simultaneous data streams, has 8 antennas with Beamforming technology, and has 1.4 GHz CPU with three distinct co-processors. 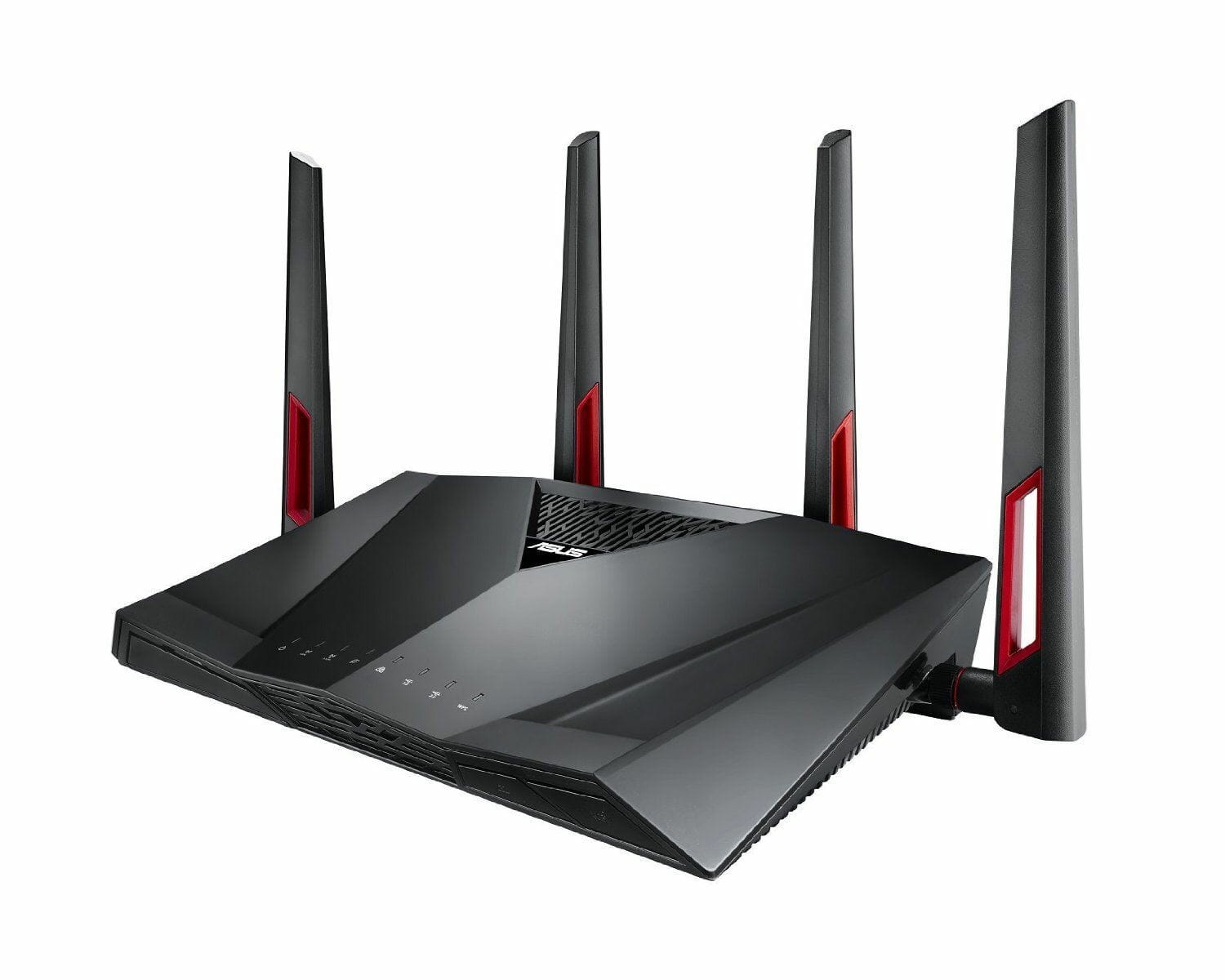 This is an ultra-fast 802.11 AC Dual-Band Wi-Fi router with up to 3167 Mbps, so not quite as quick as the AC5400. It has a 4×4 antenna with AIRadar universal Beamforming and possesses 8 Gigabit LAN ports.

The ASUS AC3100 also has a few unique features, including the ASUS Router App, which allows you to control your network from anywhere, with no need to load up your PC. It also comes with an exclusive built-in game accelerator, AiProtection with Trend Micro for triple-strength network security, and is AiMesh supported which enables it to connect to other compatible ASUS routers. 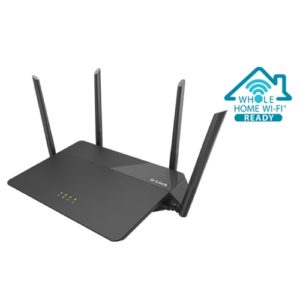 The AC1900 lacks some of the unique features of the ASUS model, offering a straightforward MU-MIMO experience.

It has a Dual-Band Wi-Fi performance of up to 600+1300 Mbps in 2.4 GHz and 5 GHz. It can only support three data streams rather than the four of the AC5400. It has Dual Core Process, Advanced AC SmartBeam and QoS.