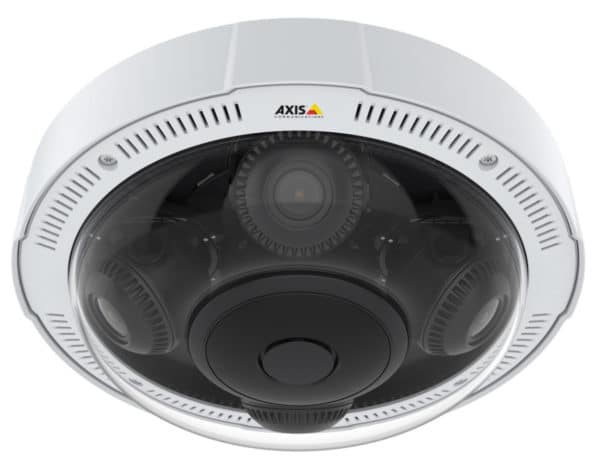 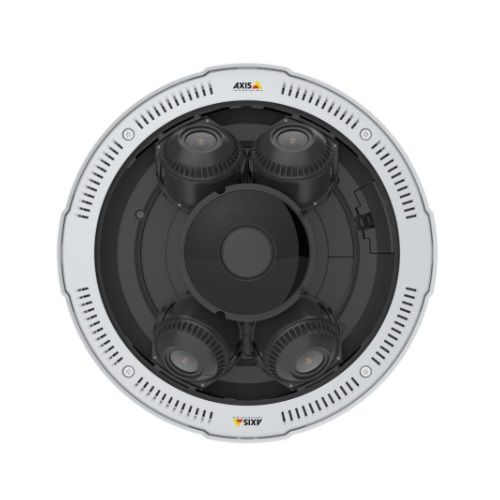 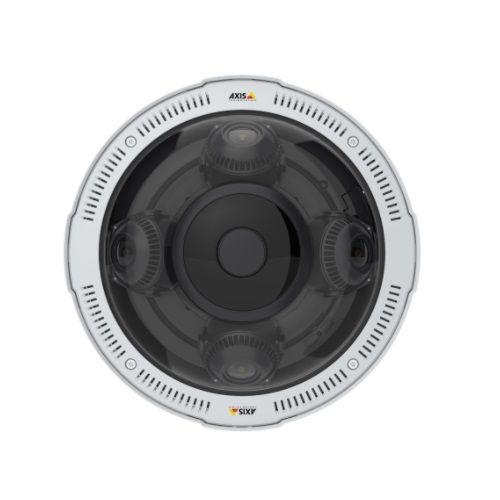 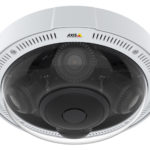 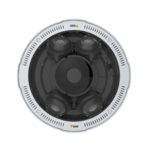 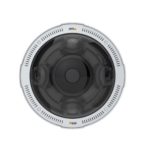 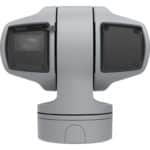 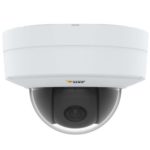 AXIS P3719-PLE lets you easily cover four different areas with a single camera, around the clock and even in challenging lighting. You’ll be able to count on both excellent overviews and detailed coverage thanks to the brilliant design of this cost-effective solution. It’s ideal for unobstructed and far-reaching surveillance of expansive outdoor areas, road intersections and at outer corners of buildings.

Four cameras for the price of one

With AXIS P3719-PLE, you get the benefits of four cameras, while paying for just one. That means there’s one camera to install, one cable to draw, and one IP address, one video management software (VMS) license and just one license for any analytics you choose to install. AXIS P3719-PLE also offers remote zoom and focus for fast, accurate installation. It can be powered by PoE allowing you to use existing cabling, further reducing costs. Plus, Axis Zipstream technology for savings of up to 50% on bandwidth and storage. The bottom line? AXIS P3719-PLE will save you money on both initial installation and long-term operations.

AXIS P3719-PLE offers four channels with Quad HD resolution per channel, at a frame rate of 30 fps. It features WDR for clarity when there are both dark and light areas in the scene. AXIS P3719-PLE has 360° IR illumination with individually controllable LEDs and an automatic IR cut filter. So you’ll enjoy clear, reflection-free footage in low light or complete darkness and undistorted color during the day. Plus, it’s weather resistant thanks to an integrated weathershield with an IP66/IP67 rating.

One camera for the coverage of four

The beauty of AXIS P3719-PLE lies in its design, with four varifocal camera heads that can be moved and rotated to capture scenes in various directions in wide or zoomed-in views. AXIS P3719-PLE delivers a 360° overview or a combination of overviews and close-ups depending on your needs. In addition, the camera’s 5 MP sensors can be twisted, allowing two camera heads to be positioned closer together, so one can take the wide view and the other can zoom in on the same target. The camera can be mounted on corners of buildings or on poles and parapets using AXIS T94N01D Pendant Kit. When corner-mounted, AXIS P3719-PLE provides 270° coverage using 3 camera heads, while the fourth camera captures the scene right below the camera – avoiding blind spots.